Limited Edition Serigraph printed in 8 colours on paper. This serigraph was published in an edition size of 500. This item will be shipped unframed, in a roll. The paper size is 19 x 29 inch. The print is signed by the artist and comes with a certificate of authenticity. 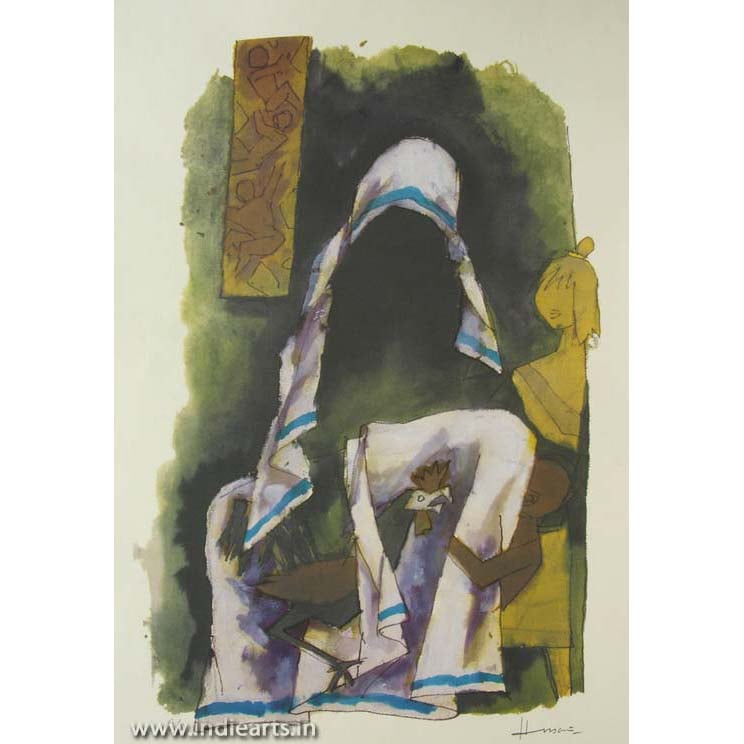