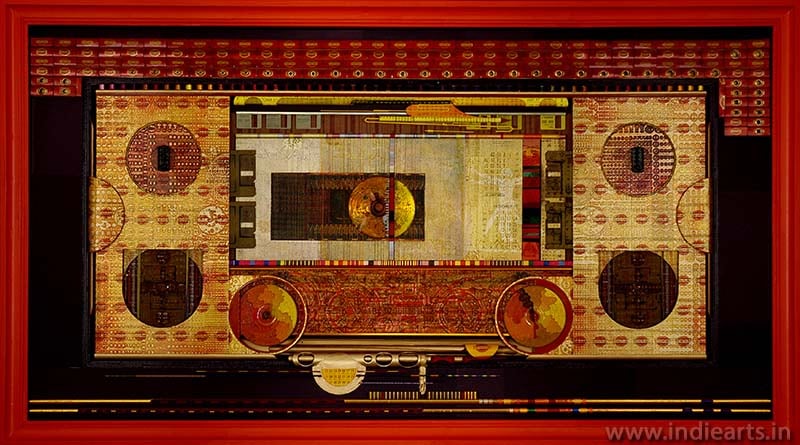 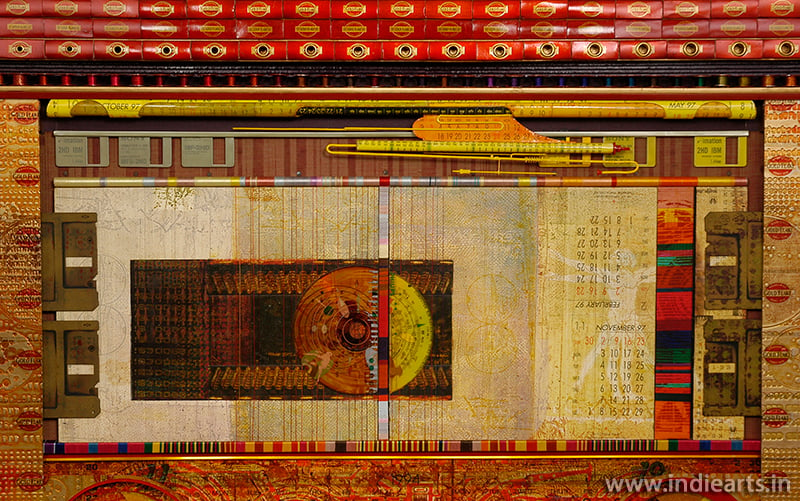 An issue; one among the well known and at the same time unknown; the most mysterious, which by the same time also appears simple; the one that is debated for thousands of years not only by great philosophers and scientists but by every common man in the world; the one that ever amazes man and makes everybody feel feeble with respect to the enormity of existence; the one which only a few people dared to probe into; one among the most sensitive, when everybody held back with apprehension even for the attempts of evaluation when certain theories were proposed; the one that has been generally accepted and at the same time generally unaccepted; and the said issue is ‘evolution’.

Even though the present theory of evolution is widely accepted, it is also widely debated and one could easily understand that unless the ‘riddle of life’ is solved the issue of evolution would remain a mystery. The history had to cross several hurdles in handling the theory of evolution; the most fundamental being, whether there was something called evolution. But unless this issue is sharpened to set a direction the attempts would not get organized.

As per the methodology of present science, the physical observation and experimental evidences play the predominant roles towards acceptance of any theoretical advancement. That is all the conceptions, conclusions and notions must possess a physical basis to get ascertained. In other words the entire world is conceptualized in the most physical means as a whole of varying physical masses.

The universe that is viewed through Physics contains only atoms that are made up of particles which have dual nature of contradicting mechanical properties with uncertain mechanical motion.

The universe that is viewed through Chemistry contains molecules that are made up of atoms and the chemical reactions are due to jumping of electrons from an orbit to another orbit or from an atom to another atom.

The universe that is viewed through Biology contains cells that are made up of so many molecules and their mechanical arrangements decide the reproductive features and other living information about them.

In essence the ever dynamic great process of existence of the universe with all its innumerable diversities has been conceptualized as the assemblage of multitudes of masses with diversified mechanical arrangements and with mechanical motions.

In the most fundamental level of mechanical structure called atom there is a great confusion of conceptualizing the particle nature and wave nature which exclude each other.

All these together leave the amazing phenomena of ‘life’ ‘evolution’ and ‘existence’ into a great conjecture.

A single cell is considered as a living organism. The cell on all the physical structure consists of various chemicals which are essentially considered as non living.

But all the nonliving things together as a whole form a living organism called a living cell in which we can never locate ‘life’ in any of the components but only ‘as a whole’.

That is life of any form is ‘realized’ only as a whole.

This leaves us between the two extremes of existence and the perfect contradiction in them.